Exploring the New World Of Work 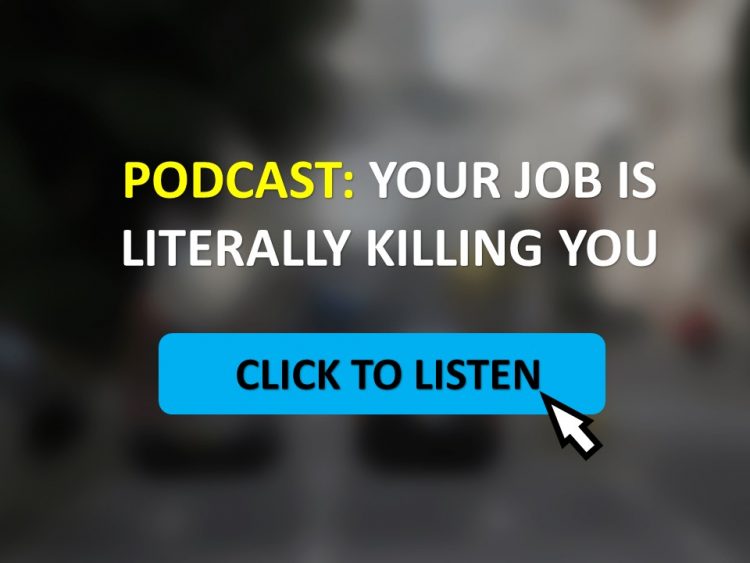 Do we live to work or work to live? On today’s show we’ll talk about why overworking is horrible for our health. 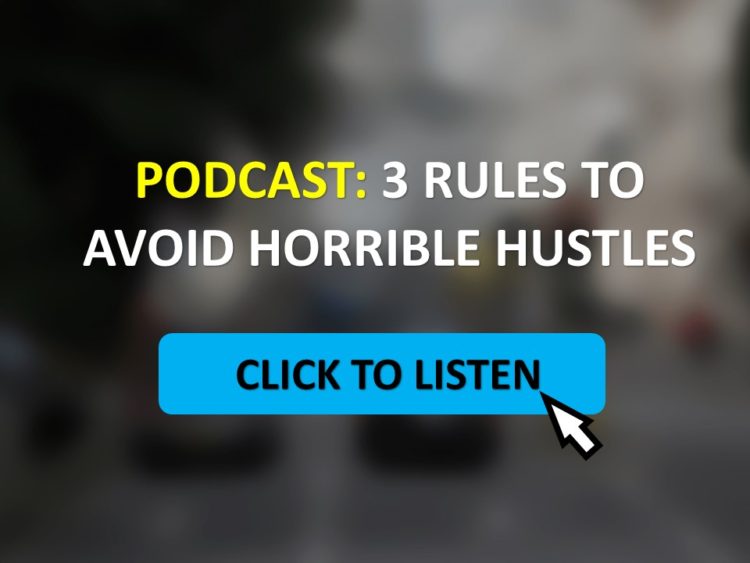 On today’s show we’ll talk about the difference between long term hustles and short term hustles as well as a few hustles you need to make sure you avoid! 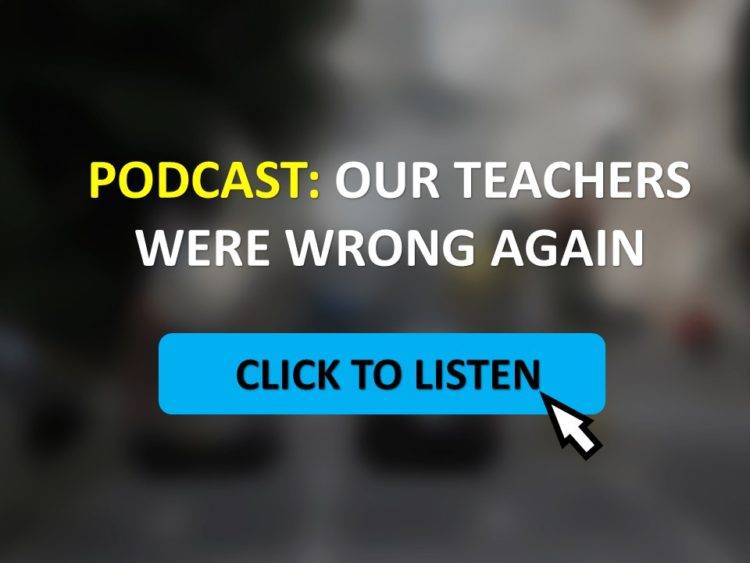 On today’s show we’ll talk about something we were taught in school that’s horrible advice for starting or growing a side hustle. 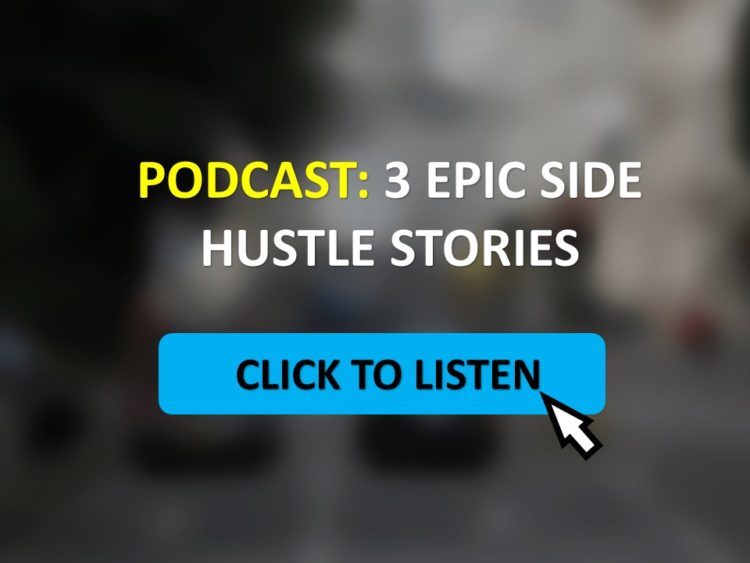 On today’s show we’ll talk about 3 epic side hustles whose stories are straight out of a movie. 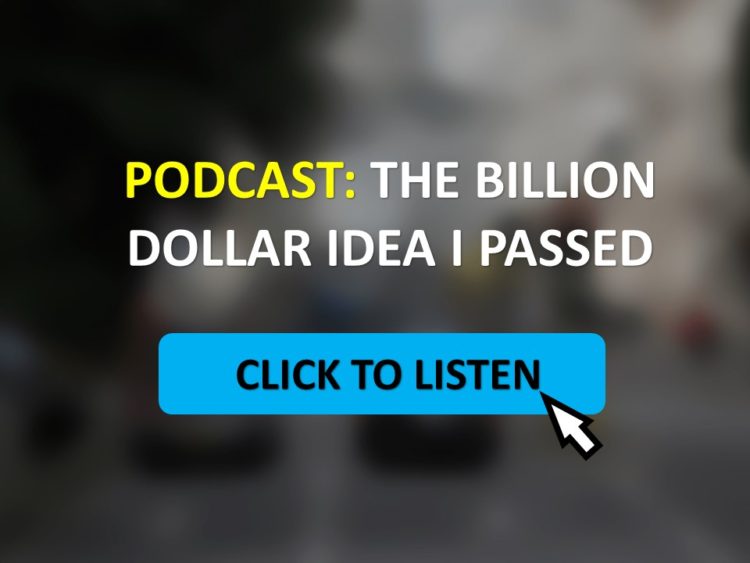 On today’s show I’ll tell you the story of why I chose not to start a company that is currently worth billions of dollars. 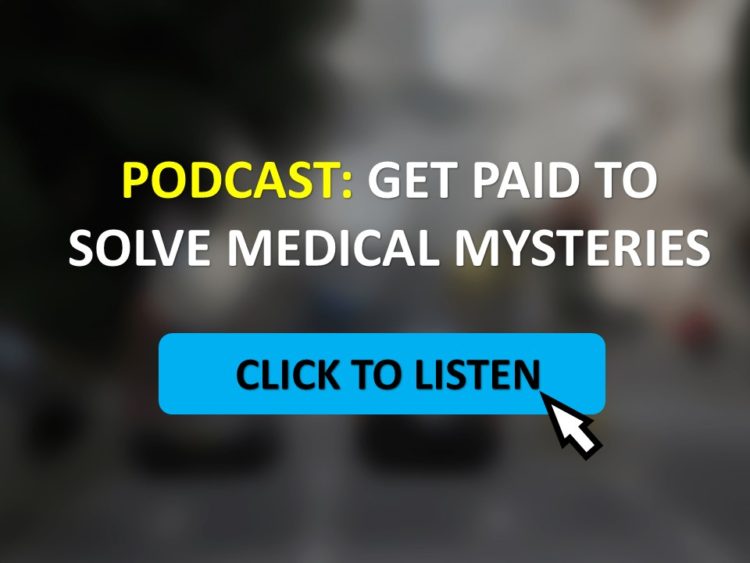 Did you know that you can be paid to investigate medical mysteries without being a doctor or having a medical degree? If this is something you’re interested in, this episode is for you. Crowdmed.com 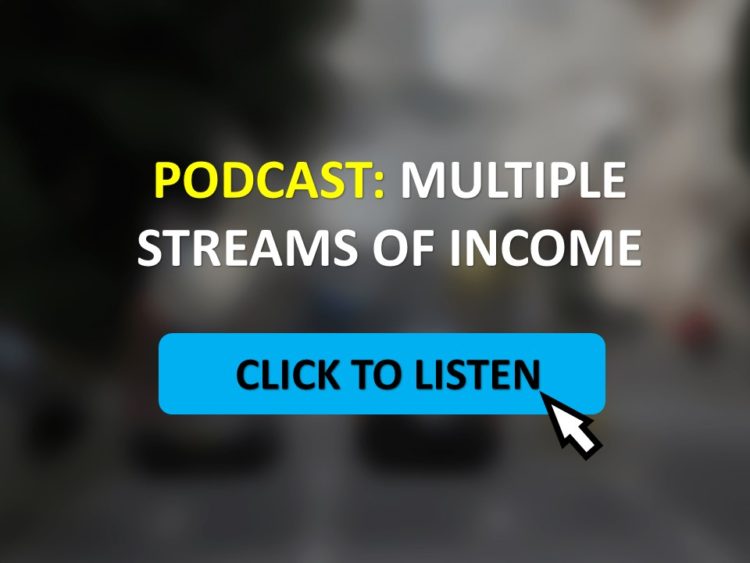 If you lose your job will all of your income go away? If so, you might be interested in diversifying your income (just like you would your investments) with multiple streams of income. 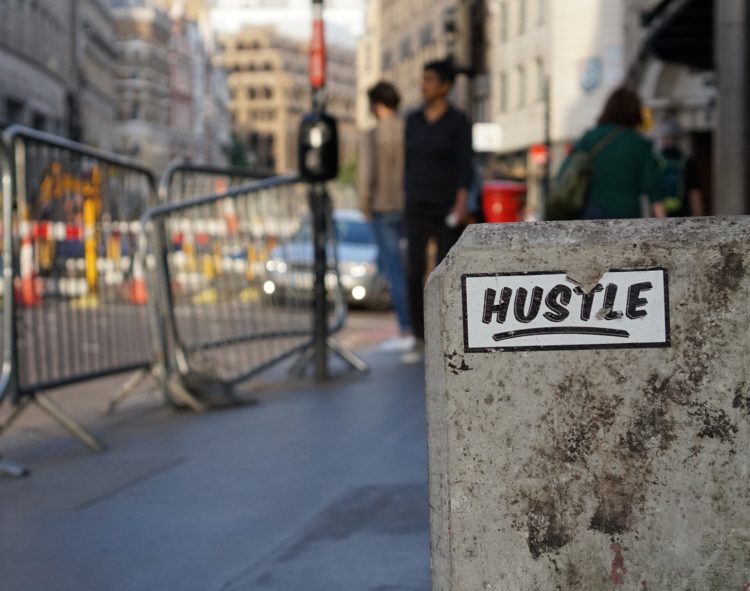 JACK, THE EMPLOYEE A raft was bought when Jack was young, one that he used to travel the sea Though it tipped and dumped him in and out, he swam back to it wild and free On seeing this a captain offered a job that was sure to keep Jack dry So Jack took that job and left his raft on the coast to wither and die He washed the ship and scrubbed the floors and at night was left to his own And the years passed and he forgot his raft until one day he was grown A storm came down and with it waves that tipped over the ship and crew Jack tried to calm his mates because none of them knew what to do “Kick your feet lads, we’ll swim to shore” he said so they’d follow […] 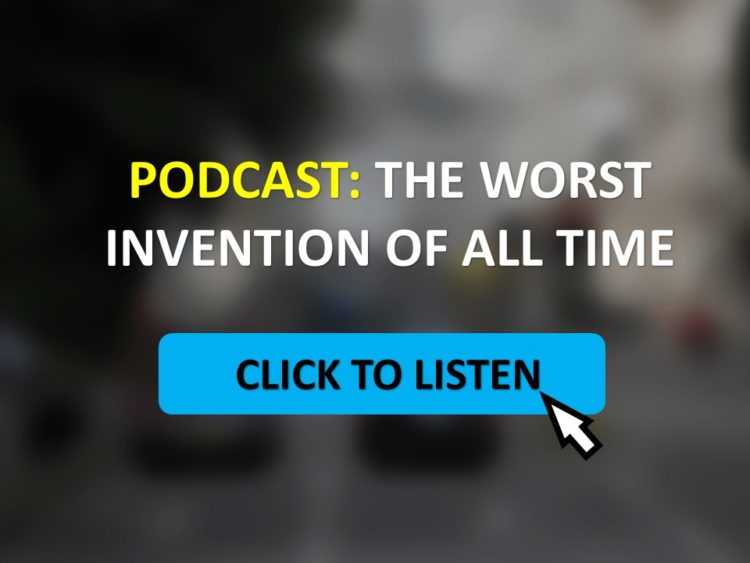 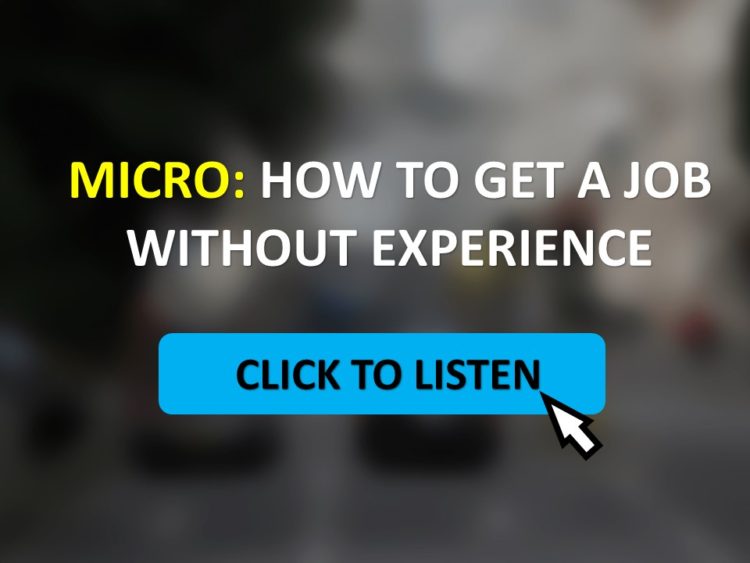 On today’s micro episode we’ll discuss how some people are implementing a creative strategy to stand out from others during a job search.